Handmade Jewelry That Tells Your Story

Swoon Jewelry Studios creates handmade jewelry to celebrate life and the world around us. We believe that jewelry can make you feel beautiful, courageous, and confident. Each piece is made using precious metals/stones and various metalsmithing techniques: stamping, cutting, soldering, hammering, wire wrapping, stone setting, precious metal clay and etching.
We also believe in giving back, and love creating pieces for nonprofits and organizations that can use jewelry to raise funds. Please reach out if you would like to team up.
To see even more pieces, visit our Etsy shop!
The Story of Swoon:
It all started in the 2000s in Boulder, CO. Two next door neighbors became best friends became business partners when they discovered that they each had a jewelry business they ran out of their homes. Shannon Sunderland had Hot Mama Designs, making unique name stamped jewelry for moms, dads, grandmas and grandpas. Sahra Cahoon had Sugar Soul Studios, making one-of-a-kind pieces full of creativity and love. They joined forces, moved into a studio space and continued creating and growing their business together. In fact, in early 2012 they had grown to the point where they needed a full time employee…
The Story of Jessie:
I grew up in Salt Lake City, went off to college on the east coast, then promptly headed west where I landed in Los Angeles. I’d never known what I wanted to be when I grew up, so I spent my first few years as an adult dabbling in a couple different careers (production and marketing). But by the fall of 2011 I was itching to try something brand new. One of my brothers was living in Boulder, and after visiting him for exactly one weekend, I knew I wanted to move there. So I quit my job, packed up my car, and headed east to the Rockies, where I started looking for a job…
When Swoon Met Jessie:
Despite having no experience in jewelry making, I applied to the job that Swoon had posted. Something about working in a creative field and not being at a boring computer job sounded so appealing. And then when I met Shannon and Sahra, there was an immediate good vibe and they took a risk by hiring this jewelry newbie. Throughout the next five years we became fast friends, and they taught me everything they knew about metalsmithing, jewelry making, business running, and how to have the most fun all along the way. The constants in our studio were music, hard work, laughter and chatter. Eventually Shannon left to pursue a new career, and a couple years later Sahra felt it was time to move on as well.
When Swoon Became Jessie:
As the last woman standing at the end of 2016, I was given the opportunity to become the new owner and I’ve been lucky enough to run it ever since. It’s given me the opportunity to meet new people, learn new (sometimes scary) business skills, and has allowed me to move back home to SLC where I’m excited to establish myself and the business even more! 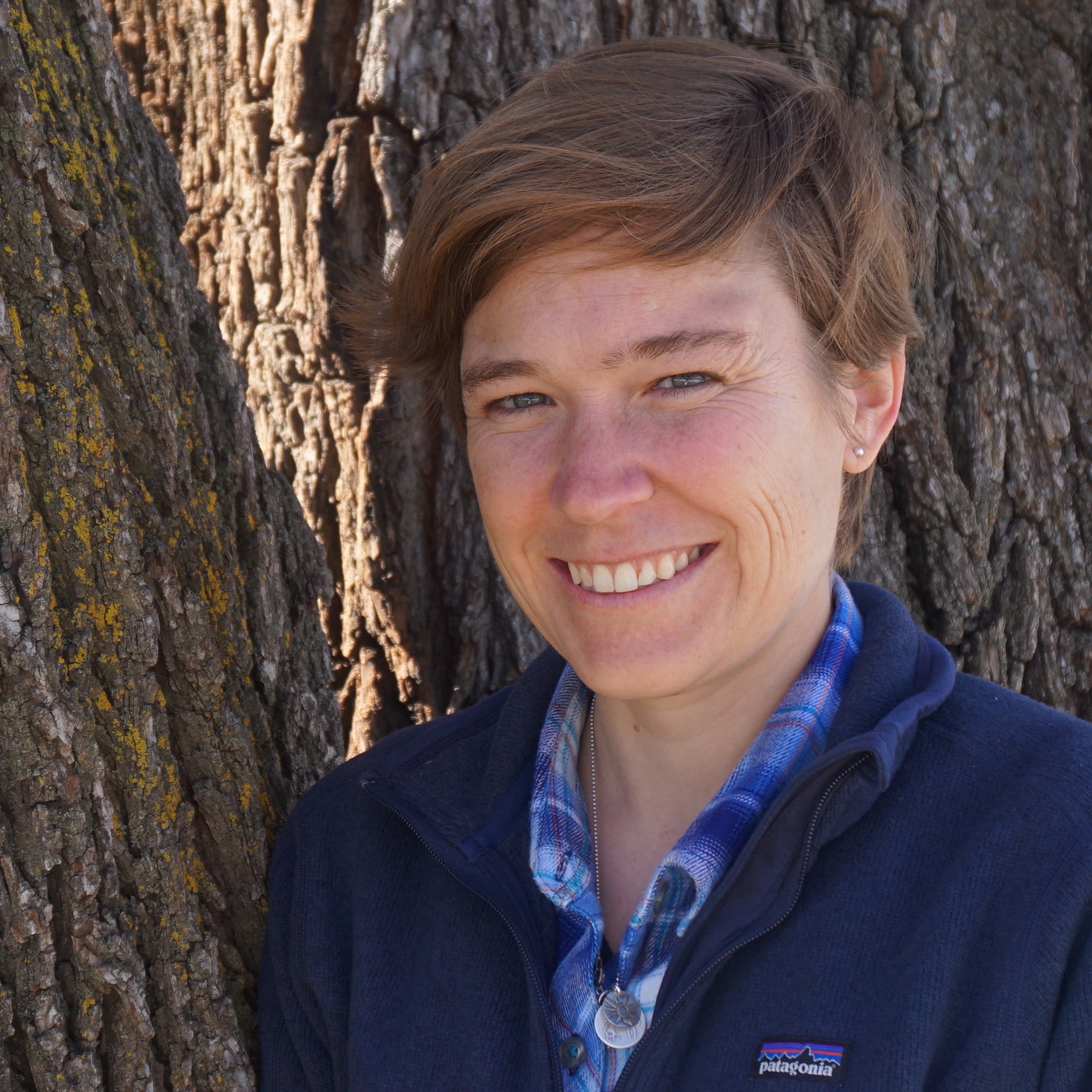